Our CSI focus is on playing a role in supporting and developing next-generation leaders.

Our intention is to help young talented South Africans realise their dreams, reach their potential and be the best they can be in the field they are passionate about. Be it athletics, academia, business or other.

If your company shares our commitment to supporting South Africa’s next-generation talent, join us on our quest to make a meaningful difference. 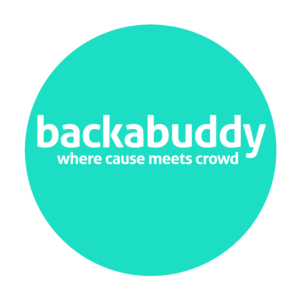 Koby – son of South Africa’s surf legend Frankie Oberholzer – has an abundance of raw talent, and is genetically wired to follow in his father’s footsteps … or rather ‘wave-mastery’.

However, the current financial climate in South Africa and the state of the Rand means that athletes like Koby can’t get the financial support needed to take their talent to the next level.

Omnisient has set up a Back-A-Buddy account and committed to monthly contributions to help him achieve the international recognition he deserves.

Keen to ‘pay it forward?

Next contest 22.02.22
The World Surfing League contest in Morocco is the next big challenge Koby faces on 22 February 2022, to be followed by Senegal and France. For now, we need to get our forces together to raise R30 000 for flights, accommodation and related expenses.

For experienced surfers, the winter months bring in the big game. This is when the pros ride the waves at Anchor Point, Killer Point, Boilers, Dracula’s, and Desert Point, which are often described as freight trains.

Get all the details, videos and media here 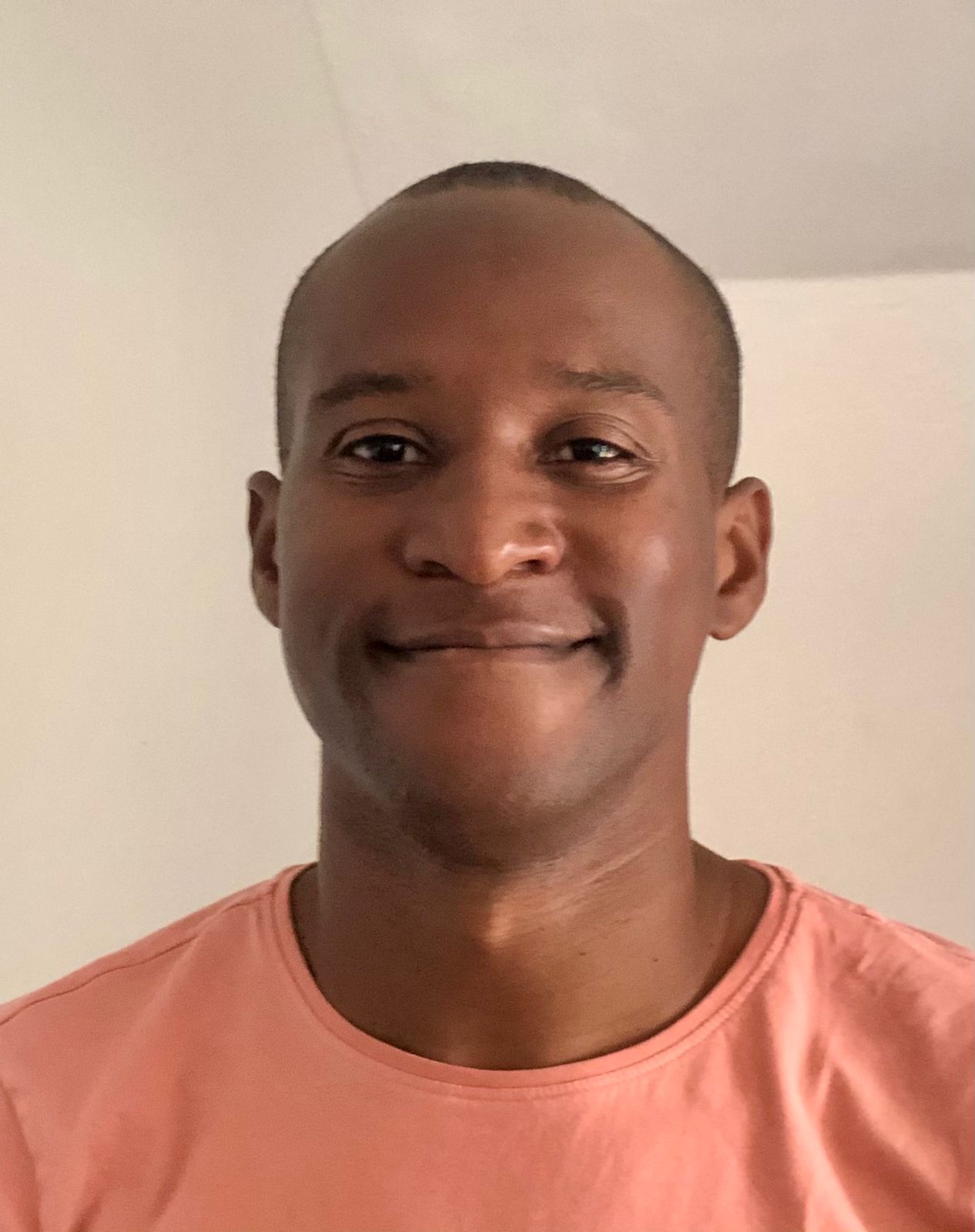 Our Co-Founder,  Jon Jacobson,  identified Tawanda’s promise and potential after several interactions with him. He currently waitrons at a Kalk Bay restaurant to survive and support his family, but is very smart and has big dreams which we hope to help him realise. He already has a Drone Pilot’s licence, which he’d like to take further … but is also interested in gaining myriad other skills. So to help him decide on the direction he wants to pursue, Omnisient has gifted him a laptop to do research and online courses in the interim.

Updates will be posted as Tawanda pursues his life journey.

Keen to get started? Let's talk!

Fill in your details and we'll be in touch shortly.

If you'd rather not complete a form, send us an email instead.


We use cookies on our website to give you the most relevant experience by remembering your preferences and repeat visits. By clicking “Accept All”, you consent to the use of ALL the cookies. However, you may visit "Cookie Settings" to provide a controlled consent.
Cookie SettingsAccept All
Manage consent

This website uses cookies to improve your experience while you navigate through the website. Out of these, the cookies that are categorized as necessary are stored on your browser as they are essential for the working of basic functionalities of the website. We also use third-party cookies that help us analyze and understand how you use this website. These cookies will be stored in your browser only with your consent. You also have the option to opt-out of these cookies. But opting out of some of these cookies may affect your browsing experience.
Necessary Always Enabled
Necessary cookies are absolutely essential for the website to function properly. These cookies ensure basic functionalities and security features of the website, anonymously.
Functional
Functional cookies help to perform certain functionalities like sharing the content of the website on social media platforms, collect feedbacks, and other third-party features.
Performance
Performance cookies are used to understand and analyze the key performance indexes of the website which helps in delivering a better user experience for the visitors.
Analytics
Analytical cookies are used to understand how visitors interact with the website. These cookies help provide information on metrics the number of visitors, bounce rate, traffic source, etc.
Advertisement
Advertisement cookies are used to provide visitors with relevant ads and marketing campaigns. These cookies track visitors across websites and collect information to provide customized ads.
Others
Other uncategorized cookies are those that are being analyzed and have not been classified into a category as yet.
SAVE & ACCEPT